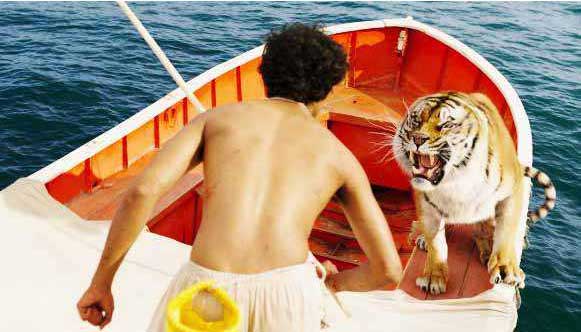 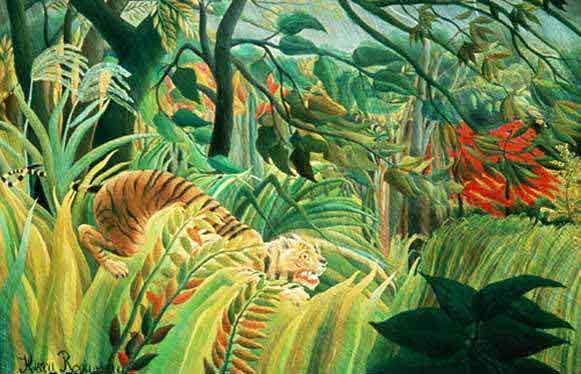 The deconstructionist philosophy of Jacques Derrida might seem esoteric to some, but this scholarly interpretation ties the Derridian concept of "trace" and the "presence of absence" to casualties of war and the Holocaust.

What is the meaning of movies ?