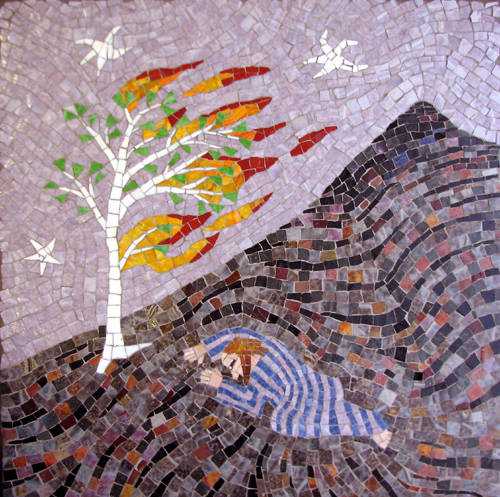 Meaning, exegesis, interpretation, analysis or whatever you want to call it. Notes after reading Genesis, the first book of the Bible.